Touching the Edge of the Universe (film)

Touching the Edge of the Universe | TRAILER from planetariumshow on Vimeo. 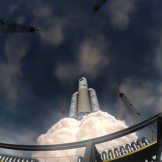 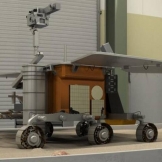 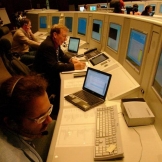 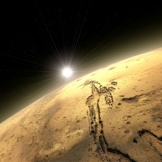