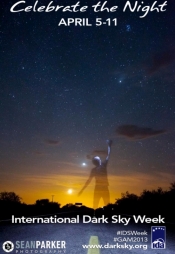 On Wednesday, 4/10/1013 at 20.30 PM, professor Sabino Matarrese will held his own lecture about the Planc satellite called "Satellite Planck reveals the earliest moments of the Universe".
Professor Mataresse will present the latest data Planck Space Telescope, the European Space Agency project, which is dedicated to explore cosmic background radiation emitted in the early Universe. This research has enabled the detection of the composition of the Universe from it's earliest moments of creation. Analysis of the data has enabled to obtain very detailed information about the elementary particles that made up the Universe and about the development of the distant past events in the earliest stages of creation. Planck satellite data, among other things, confirmed the dominant presence of dark matter and dark energy that controls the current phase of expansion of the Universe and determine it's further development.