On Tuesday, December 23, 2014, at Swimming Pools Kantrida there was an opening of a charity exhibition of underwater photographs ''Under the surface (Ispod površine)''and ceremonial delivery of collected donations for Centre for autism Rijeka. Mentioned charity event initiated Swimming club Kantrida and Rijeka's photographer Petar Fabijan. The photographs were being taken at Swimming Pools Kantrida and the models were  members of swimming club Kantrida. Visitors can see the exhibition until February 15, 2015. 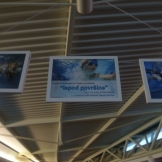 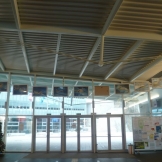 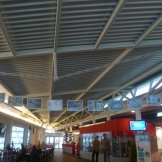 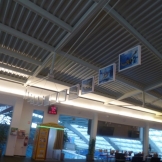 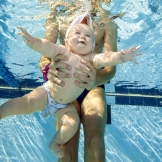 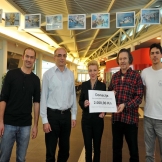 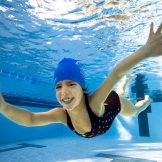 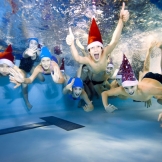 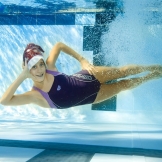 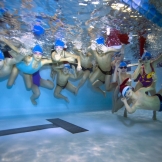