In the morning, the program was adjusted to the youngest children while the evening program at the digital planetarium was meant for adults. Children could also participate in the workshop that included creating planets and small bodies of the Solar System using wood, rocks, leaves and other material that could have been found around the Centre. The workshop was held by the Croatian artist Ivo Matošić.
In the evening at the park next to the Centre was held a workshop about orientation at the night sky - open air planetarium.

10 am - My first look at the sky, show
11 am - Safari through the Solar System, show
12 pm - The Little Star That Could, film
Additional program: workshop for children at the hall in front of planetarium

At the same time visitors could see the exhibition of the posters Mission: Apollo made by children as well as the paintings of the artist Boris Mardešić.

Day of Planetaria has been held in different European countries yearly since 1995, is an important opportunity for involving the international community in a collaboration that aims to promote knowledge of planetaria to the public.
Astronomical Centre Rijeka participates in the mentioned event since 2010. 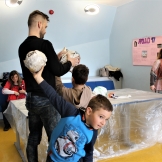 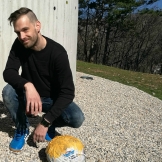 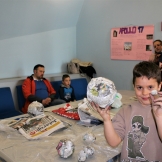 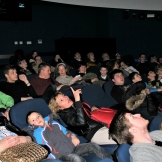 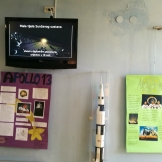 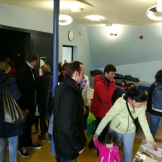 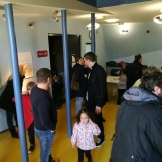 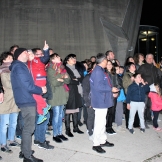 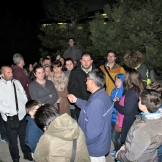 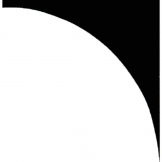