From July 26 to June 21, 2017, Swimming Pools Kantrida were a place for training camps for national swimming teams of Estonia and Singapore as well as swimmers from Latvia, Panama, Slovakia, Austria, Croatia, before the World Championships in Budapest.

National team of South Korea also booked their place at Swimming Pools Kantrida, but they had to cancel it due to the injury of their best swimmer, Park Tea-hwan. 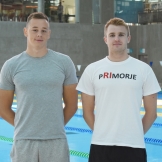 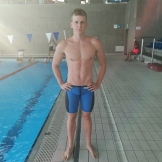 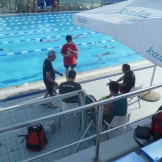