Many locations in Rijeka were used as a scenery of the exterior.

Newspapers should air during autumn on HRT (Croatian national television), and previous season aired in other countries as well.

Popular tv series was made thanks to the scenario by Ivica Đikić, journalist and author, and its the director is Dalibor Matanić. 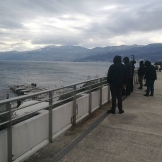 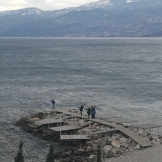 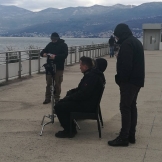 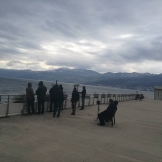 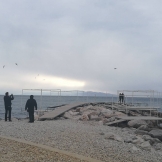 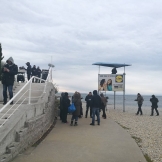