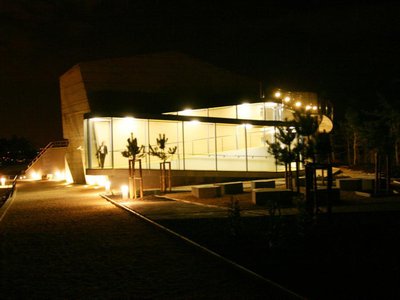 Do you dream about travelling to faraway places?

Is the universe far enough for you? If this is the case, embark on your journey now. Point of departure is here - in the Astronomical Centre Rijeka.

For education, fun and socializing

Unique in many ways

Astronomical Centre Rijeka comprises 545 m2 of closed space and 325 m2 of open space. It includes a digital planetarium, an observatory, a small and a large hall, a multimedia workshop, a ticket office, a cafe, an upper (panoramic) terrace and a lower terrace.  The facilities are entirely adapted to the needs of the users with limited mobility.