Back to the Moon - For Good 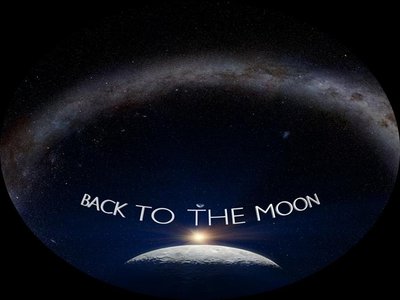 The film monitors Google Lunar XPrize competition, a $30 million competition to land a privately funded robot on the Moon by the end of 2015. Except introducing different teams of scientist who applied to compete, visitors will learn about the last Apollo mission, Apollo 17, about complexity of Moon landing as well as its recourses that might be useful for permanent colonization of the Moon.

Film, its duration 23 minutes, was created by NSC Creative to promote Google Lunar XPrize. Its purpose is to democratize space and create new opportunities for eventual human and robotic presence on the Moon. To win the grand prize  private teams: land a robot safely on the Moon, move 500 meters on, above, or below the Moon’s surface; and send back HDTV Mooncasts for everyone to enjoy.