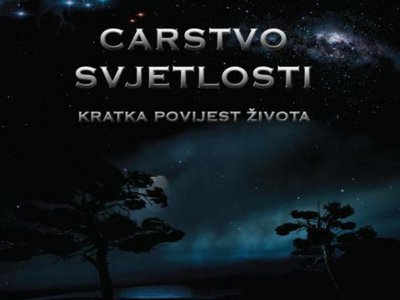 Realm of Light is a film for digital planetarium that amaze. Unseen scenes lead us to the strange journey through the Space and time, through evidence of life and its evolution from the Big Bang to the modern era. Since it's taken for dome projections (360˚), the viewing experience is unique. Realm of Light is phenomenal adventure. It is inspired with poetry and beautiful music with many sound effects, which will create an unforgettable experience of watching a film in the digital planetarium.

The goal of the film is to amaze and inspire audience of all ages and encourage them to think about the light that is in everything that surrounds us. The film is an amazing story about the evolution of life on Earth. It is full of scenes that will take your breath away, also outstanding music guarantee the unique atmosphere. From the Big Bang to the modern era, viewers of all ages will have special viewing experiences. From the point of various wonders of nature to the fact that the human curiosity is neverending. Realm of Light, through its poetic expression and ideas inspired by the philosophical mind tells 13 billion years old story of the Universe.

The film has won many awards at prominent festivals: